An Interview with University of Toronto’s Professor Wittek 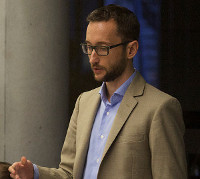 Peter Wittek is an Assistant Professor at the University of Toronto where he works on quantum machine learning and applications of high-performance algorithms in quantum physics. He is the author of the book Quantum Machine Learning: What Quantum Computing Means to Data Mining. As the Academic Director of the Quantum Stream in the Creative Destruction Lab, he oversees two dozen startups a year that work on quantum applications.

In this case study, Professor Wittek discusses how Vocareum helped him deliver the world’s first hand-on Quantum Machine learning course to over 4000 learners on edX.org.

Peter, can you tell us about the motivation for your course?

Absolutely. I am very keen on bringing quantum computing to a much larger set of people, which is a domain that has previously been reserved for a very small community. It primarily consists of physicists, mathematicians and computer scientists. The mathematical description of quantum computing is actually very similar to, for example, how we talk about deep learning. So, I designed the course with computer scientists in mind.

The first module is a general introduction to quantum computing, covering both gate and adiabatic models, up to several recent algorithms for circuit learning. The 2nd part is dedicated to ML applications: clustering, kernel methods, matrix inversion, boosting, etc.

We learn how to use contemporary quantum computers for machine learning: this is the most important module – using algorithms that can run straight away on the quantum computers.  The final portion of the course is about more abstract algorithms.

What I found extremely important is being hands-on, hence, each lesson is accompanied by a Jupyter Notebooks running on the Vocareum platform. Actual quantum computers are available, but simulations remain easier and more accessible, so we offer the Qiskit and Forrest simulation environments in Vocareum. We are proud to be the first to offer such courses for programming quantum computers, providing he mathematical foundation, the physical meaning of it and how you implement it. In fact, 70% of your grade comes from programming quantum computers. Most people say that it’s difficult but extremely rewarding, which was our goal. 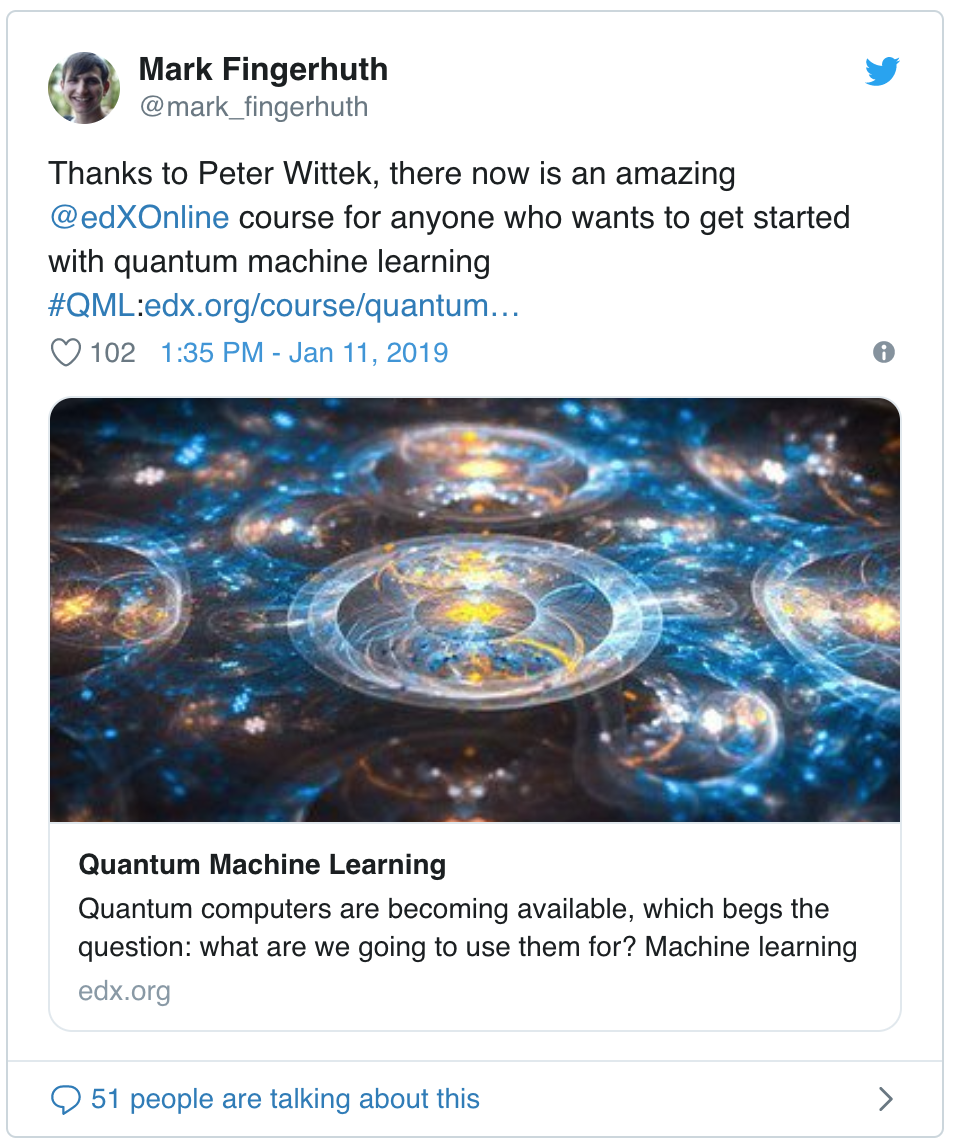 How did you decide on using Jupyter?

It was just a very natural evolution; I started from from frameworks available in Python. With a few exceptions, most quantum computing frameworks and simulators work in Python or with a Python interface.

What role did Vocareum play in your course?

I would have been dead without it!  Vocareum installed 7 or 8 packages for me — quantum computing frameworks, including the simulators. We don’t actually touch “real” hardware in this course due to its additional level of difficulty, but the virtual machines are actually very good at simulating quantum systems.

The auto grading of Jupyter Notebooks in Vocareum was also critical to making the course a success. I mean, we had 4000 students signed up. Once I figured out how it works, it saved us a lot of trouble.

That’s great to hear! How was the overall reception to your course?

My course feedback comes from three different sources: One is the forums on edX, then social media, edX itself and the university. If you look at these different channels, you will see different pictures emerging.  On the forums, we get anonymous people complaining about random issues, including Vocareum.

However, on social media… overwhelmingly positive feedback. People love the course; and, they really appreciate that it’s hands-on. This is the only quantum computing MOOC that’s “hands-on”.  Without Vocareum it could not have been done!

As for the last category, edX and the university, they are  happy. Their feedback is that they have never, in such a short time, put together such a complex course. And again, a large piece of it was how fast Vocareum responded to my questions and how you helped me to work with the platform. So, all in all, my experience with the platform and with the support you gave, it’s been fantastic! It would have been impossible to pull it off without you.

I think the most complex part was (and this is what I have to revise) is just the sheer number of frameworks used because quantum computing is not consolidated.

Also, we would like to give students the solution to their assignments, but currently, the only way to do that is after the deadline passes. I think you’re already working on this.

Yes, that’s correct.  We’re committed to releasing it before the next iteration.

Great! In any case, long story short, it’s been a very complex start.  We pulled it off and you guys played a very important role in this; I’m very grateful for what you guys did.

Any thoughts of packaging your quantum machine learning Jupyter Notebooks and making it available for other instructors to use, maybe as a textbook?

Well, it is available publicly at https://gitlab.com/qosf/qml-mooc  with the MIT license for the code and Creative Common license for the text. I encourage people to use it.

Great.  Thanks so much for your time.

Jupyter Is Transforming the World of Learning and Research

Vocareum Campus Cloud Makes the Transition to Cloud Easy For Campus IT Adm...
Scroll to top